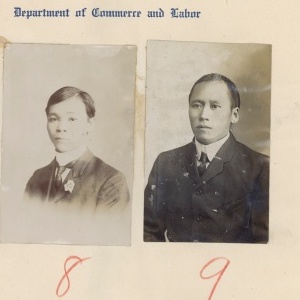 Borderlands history studies the making and crossing of borders. While the term “borderlands” has no fixed definition, it can refer to spaces of encounter between different peoples and political entities. As an interpretative framework, borderlands can help practitioners of world history better understand circulations, connections, exchanges, flows, and networks across borders, as well as intergroup dynamics, identity formation, and cross-cultural interactions on the edges of empires and nations. Furthermore, it can raise new research questions for world historians and provide them with fresh and distinctive ways to examine events, experiences, perspectives, stories, and spatial-temporal configurations beyond Eurocentric and nation-state frameworks of analysis. In this essay, historian Barry McCarron charts the origin and evolution of the field of borderlands history and discusses how borderlands approaches enrich the craft of world history.