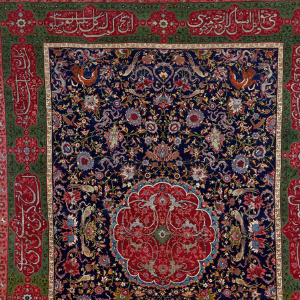 Broadly, transcultural histories include those historical contexts and processes brought about by circulation of people, objects, and knowledge through travel, trade, migration, or globalization. The transcultural approach belongs to a set of methods developed to study world history as processes and encounters that come in the wake of the “global turn” in humanistic disciplines over the course of the last quarter of twentieth century. The term “transcultural” indicates not a fixed prescriptive or descriptive term. Rather, it focuses on the moments of contact between cultures or individual persons. It is therefore a process-oriented approach to studying history.