Primer: The History of Globalization 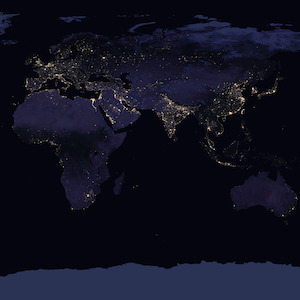 Globalization, defined here as the integration of an interdependent economy that simultaneously enhances cultural exchanges relying on the mobility of people, animals, plants, pathogens, objects, and ideas, is a useful concept for exploring connections across space and time. In this essay, scholar Diego Olstein traces the various ways the chronology of globalization has been understood by historians and social scientists and in doing so helps frame questions about what the concept might mean when applied to different points in world history.