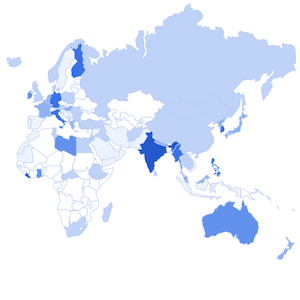 Comparison is used in many different ways in world history, both implicitly and explicitly. Explicit types of comparison used by historians today include “entangled comparisons,” which compare pairs in which the similarities might come from interaction with each other; “encompassing comparison,” in which the pair may not interact with each other directly, but are both parts of some larger system that influences them both; and “reciprocal” comparison, in which each term of the comparison is viewed as “deviant” from the perspective of the other. In this essay, historian Kenneth Pomeranz examines comparative history as an approach to world history, and assesses its strengths and weaknesses.