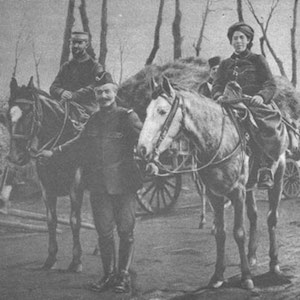 World history courses often feature the rise and fall of various empires, but often little attention is paid to the concept of empire itself. While empires, defined as "expansionist states that governed different people differently" have been one of the most enduring forms of government going back to ancient history, the critique of empire implied by the word "imperialism" is a relatively recent phenomenon. In this essay, historian Fred Cooper traces this critique beginning in the Enlightenment to the present day.