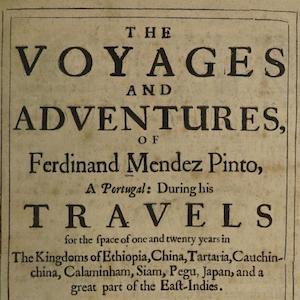 Transnational History encompasses all history that transcends the national level. As a field within the discipline of History, it arose out of dissatisfaction with what was called “methodological nationalism”: the assumption in most historical inquiry that the nation-state is the main building block of history. By contrast, advocates of Transnational History argue that even national questions cannot be sufficiently answered by national explanations: states do not exist in isolation, and should therefore not be studied in isolation.