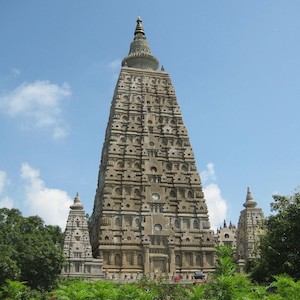 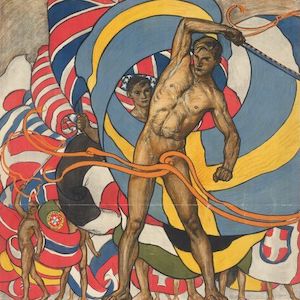 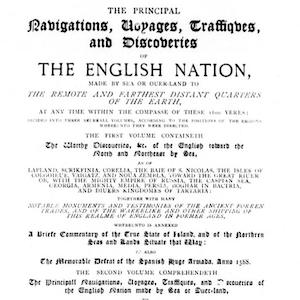 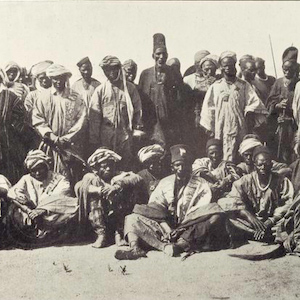 In a way, all historical thinking and all historical writing deal with travel accounts. They do not necessarily involve the physical removal of historians’ bodies to distant Image of Aztec Warriorlands, but they require historians to engage with different interests and perspectives in the world of the past, which some scholars have likened to a foreign country. Even one’s own society can seem foreign when a historian explores the changing political, social, economic, cultural, environmental, and technological conditions of earlier ages, not to mention different beliefs, values, and customs of times past. Yet travel accounts representing the observations and experiences of individuals who visited foreign lands constitute a special category of primary source for historians. Travel accounts can be valuable in several ways. They have often provided information about a foreign society that native inhabitants themselves did not supply, either because they did not have a means to do so, or because they did not see fit to record information that they did not recognize as particularly distinctive or interesting. Besides that, particularly talented or reflective travelers have sometimes been able to offer unusual insights into the societies they visited. Of course, travel accounts are not just windows on foreign societies but also mirrors that throw light back on the values of their own authors, who, wittingly or not, have reflected the interests and concerns of their own societies when recording their observations and experiences in foreign lands. Although often convenient and quite useful, travel accounts are by no means entirely transparent or wholly reliable as historical sources. To the contrary, travel accounts are problematic documents that call for careful and critical analysis. This essay will consider the nature of travel accounts, the problems they raise as historical sources, and some recent scholarship on travel writing.