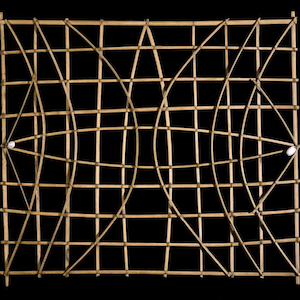 Scholars of Pacific history explore how people build lives dependent on the ocean, how maritime connections create communities, and how humans and the environment shape each other. As a subfield of oceanic history, the Pacific offers a particularly rich setting for studying intersections between the local and global, and for charting postcolonial futures. In this essay, Sean Fraga lays out the Pacific Ocean’s major geographies and shows how Pacific approaches can send us on new voyages.