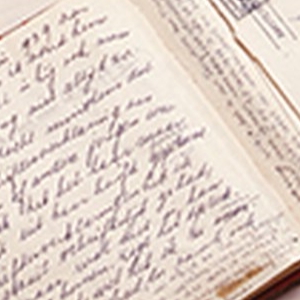 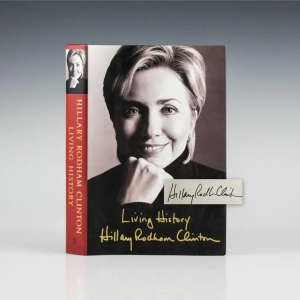 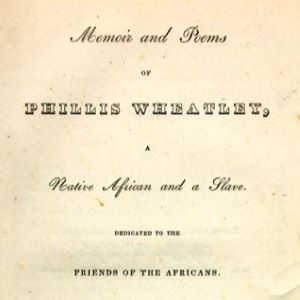 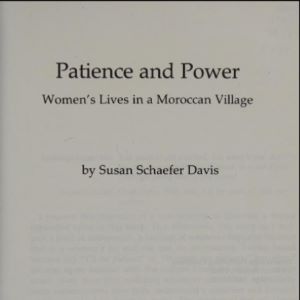 Personal accounts, including memoirs, journals, diaries, autobiographies, and life histories, are important historical sources that help us understand the human condition. These are the stories we tell about our lives that usually portray a larger picture of a life in historical context. In reading a personal account of someone far removed from your own culture and historical period, it is possible to learn about the foreign within the familiar framework of an unfolding life.