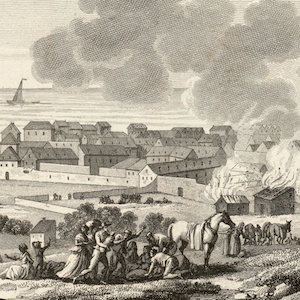 In June 1793, the French governor of Saint Domingue, Thomas–François Galbaud, tried to raise a revolt of the whites against republican commissioners sent from France. To defeat him, the commissioners promised freedom to the slaves who would fight on their behalf. Thousands of whites fled the northern town, which nearly burned to the ground. 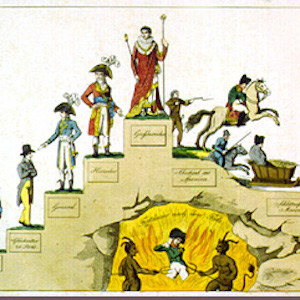 Even when they resisted Napoleon’s efforts to control their destinies, contemporaries of all European nations were fascinated by the Napoleonic legend unfolding before their eyes. 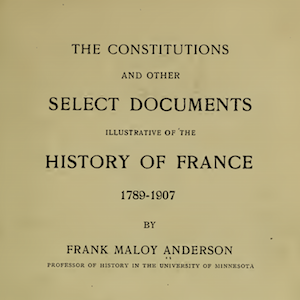 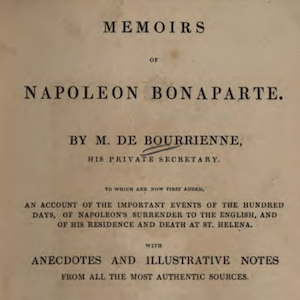 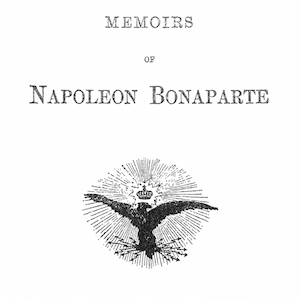 In Search of Glory: Bonaparte’s Bulletins

In this passage, Bonaparte’s secretary describes the importance and effect of Bonaparte’s propaganda in the form of the military bulletin from an army in the field. Glory and military virtue were emphasized; generals vied to be included. 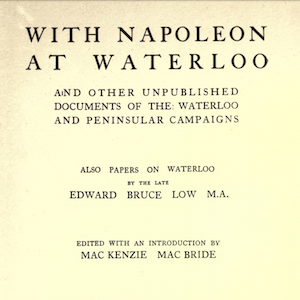 The Battle of Waterloo as Seen by an Ordinary British Cavalryman

At the Battle of Waterloo, Dickson (1789–1880) was a corporal in a Scottish cavalry troop. He had enlisted in 1807. His reminiscences of the battle were written down by relatives years later. 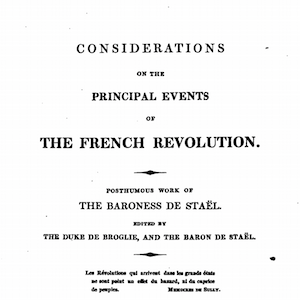 De Staël was the daughter of Jacques Necker, Louis XVI’s Swiss Protestant finance minister. She published novels, literary tracts, and memoirs and became one of the best-known writers of the early nineteenth century. Napoleon exiled her in 1803. In the following excerpts, she describes her first meetings with him in 1797 and her judgment of the man.

Thomas Paine (1737–1809) played a vital role in mobilizing American support for their own independence, and he leapt to support the French revolutionaries when Edmund Burke attacked. Elected deputy to the French National Convention in 1793, Paine nearly lost his head as an associate of the Girondins during the Terror. In his reply to Burke, Paine defended the idea of reform based on reason. 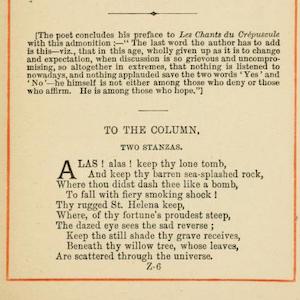 In his poem “To the Column,” the great French poet Victor Hugo celebrates the memory of Napoleon. 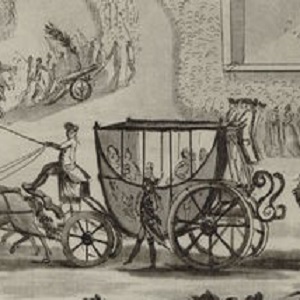 Arrival of the Royal Family in Paris on 6 October 1789

When the revolutionaries, led by thousands of women, marched to Versailles, they triumphantly seized and then brought the king to Paris, where he would live in the midst of his people. Here this image attempts to maintain a perception of royal pomp and grandeur, ignoring the reality that the king was forced against his will.