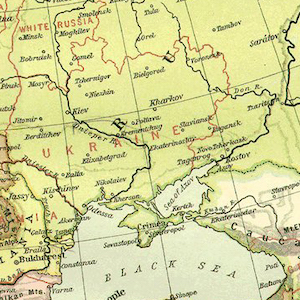 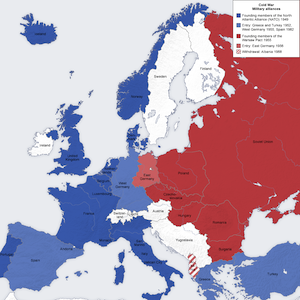 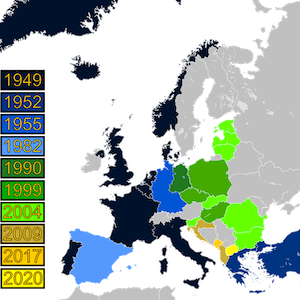 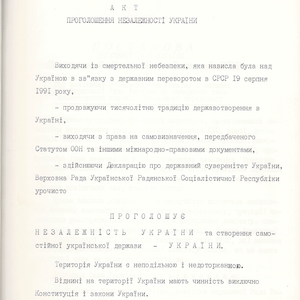 Border changes have been a central part of 20th century European history. This lesson will examine a few key maps and documents that explore the creation, expansion, and dissolution of the Soviet Union. The Soviet Union arose from the First World War, was expanded by the Second World War, and was destroyed by the Cold War. With its collapse, 15 new independent states formed across the territories of Eastern Europe and Central Asia. This lesson will explain some of the context for the major border changes that affected the Soviet Union as well as the roots and enduring legacy of its collapse. Using maps and primary source documents, it directs readers to think about different perspectives about border changes.