Long Teaching Module: Caribbean Seafaring in the Archaic Age (2000-400 BC) 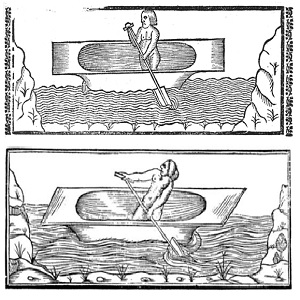 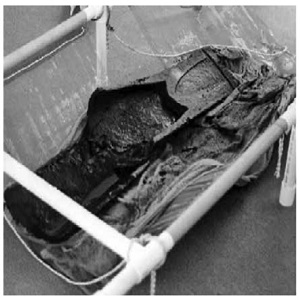 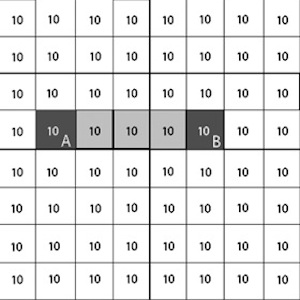 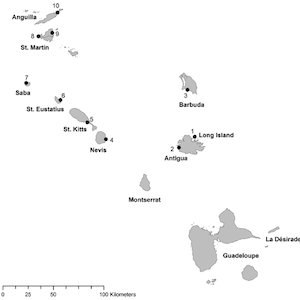 There have been many different approaches to studying seafaring in the past. We can look at the evidence of voyages in books written by prominent explorers or follow the maps maintained by successful prominent trading companies. We can use the objects left behind, showing who traveled where, when, and across what expanses of sea. We can also use the tools of digital humanities, such as computational methodologies, to evaluate unique texts, create maps, or produce interactive online engagement platforms. This can even extend to hypothesizing the location of sea voyages that took place several thousands of years ago. Computational archaeologists use digital tools to search the past, largely by using bringing in geography and a modern forecast of past environments as a base for broader understanding. Computationally-modeled canoe routes between known archaeological sites can demonstrate possible answers to the question of where people moved in the past, connecting with what we know from the physical material remains of where they lived. This teaching module uses a variety of sources to look at movement between the islands in the Caribbean in the Archaic Age (2000 - 400 BCE).