Source Collection: Pan-Africanism, Anticolonialism and Addressing the Problem of the Global Color Line in the 20th Century 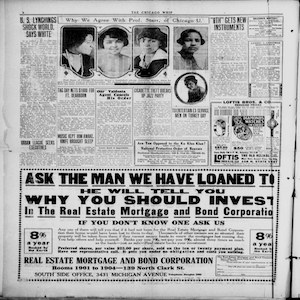 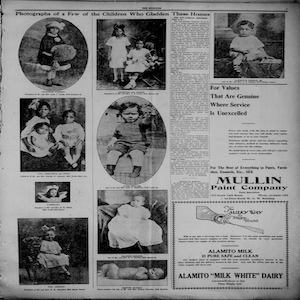 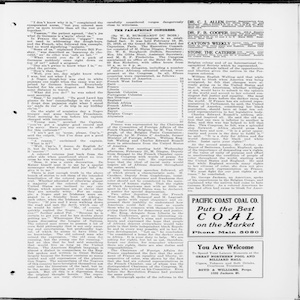 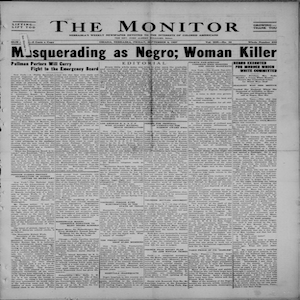 At the turn of the 20th century, a growing number of Black intellectuals and activists across the Atlantic world no longer saw institutionalized racial inequality, racial hierarchy, and white supremacy as problems confined to the borders of individual nations. Rather, they increasingly viewed the “color line” as a power dynamic that operated globally and transcended national borders. Because racial inequality was an international rather than local problem and because all African people and people of African descent had been affected by European colonization, slavery, and the international slave trade, a subset of Black transnational activists and intellectuals argued that the “color line” or white racial hegemony needed to be undermined through transnational organization and cooperation among Black people in and around the Atlantic in Africa, the Americas, Europe, the West Indies, and the Caribbean. This transnational approach to addressing the problem of the global color line eventually culminated in the Pan-African movement and creation of the Pan-African Congress. Inspired and modeled after the July 23 to 26 1900 Pan African Conference organized by Trinidadian activist and intellectual Henry Sylvester Williams in London, the Pan-African Congress was founded by African American activists WEB Du Bois and Ida Gibbs Hunt. The First Pan-African Congress took place in 1919 in Paris, France; brought together Black activists and representatives from the United States, the French West Indies, Haiti, France, Liberia, the Spanish Colonies, Portuguese Colonies, Santo Domingo, England, British Africa, French Africa, Algeria, Egypt, Belgian Congo, and Abyssinia; and produced a platform that advocated anticolonial self-determination, decolonization, equal rights of citizenship, and equal access to economic and educational opportunities. During the 20th century, the Pan-African Congress met a total of seven times. This primary source set contains Black American newspaper coverage of some of these early meetings and provides instructors with suggestions and tips for introducing students to the topic of transnational anticolonial activism and the Pan-African movement.