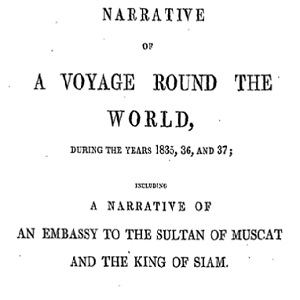 In their primer essay, Jessica Hanser and Adam Clulow note how scholars of global microhistory explore relationships between macro and micro, deep structures and contingency, and big state actors and minor players. This module uses sources from the nineteenth-century Omani Empire (see first comment above), which stretched from Zanzibar north to the Persian Gulf, to craft a microhistory that disrupts a triumphalist narrative of the rise of the British Empire. These sources help put local people, including Sa‘id bin Sultan, the leader of the Omani Empire, at the center of the story.