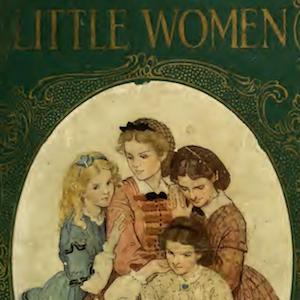 Scholars often label the period between 1865 and 1920 the "Golden Age" of Anglo-American children's literature, as this is the period when many of the classics were written and published, including Alice in Wonderland (1865), Ragged Dick (1868), Tom Sawyer (1876), Treasure Island (1884), Rebecca of Sunnybrook Farm (1903), The Secret Garden (1911) to name just a few. This "golden age" came about because of changes in American childhood that produced the impetus to create and the market to consume books written primarily with the aim of entertaining children. The primary sources referenced in this module can be viewed in the Primary Sources folder below. Click on the images or text for more information about the source.