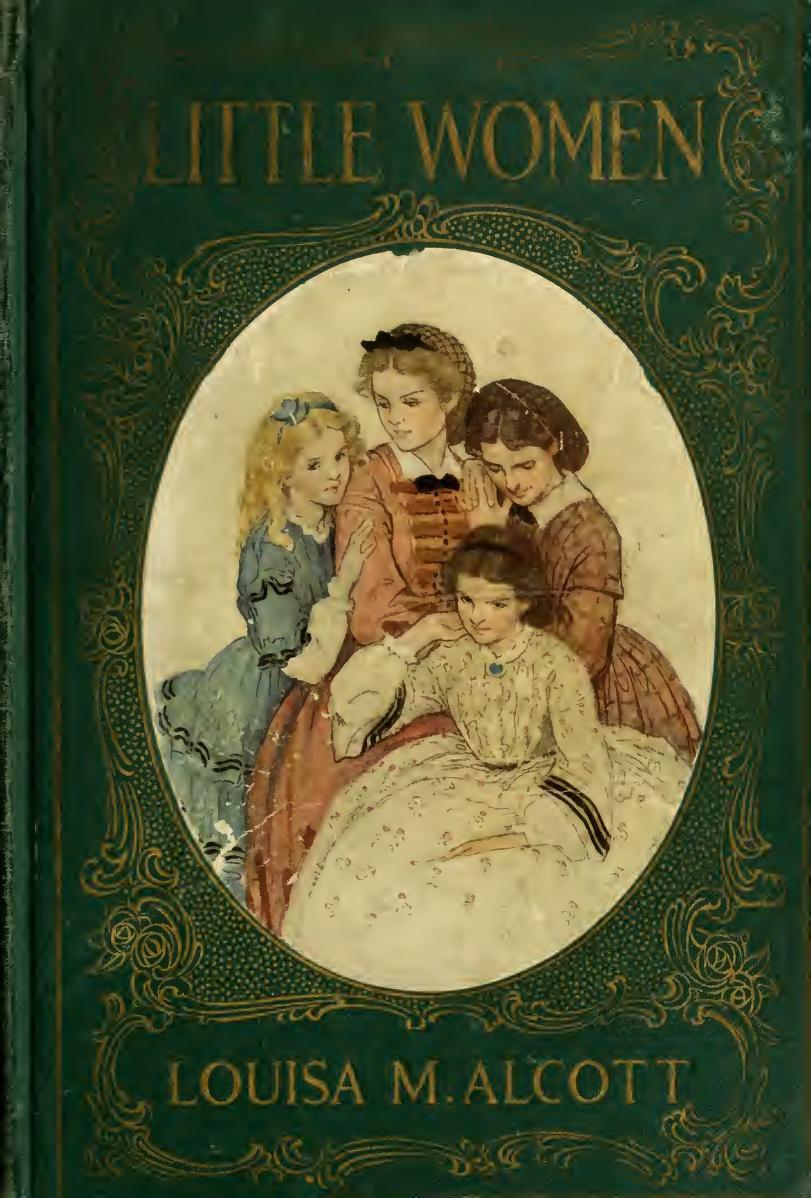 Little Women is one of the most beloved works of American literature. Widely translated and read throughout the world, Alcott's story has inspired films, television programs, cartoons, dolls, and theatrical productions, as well as extensive critical commentary from scholars in literature, history, women's studies, and other fields. Although a work of fiction, the story is largely autobiographical, and it provides a window into American girlhood in the latter part of the 19th century, offering a more realistic, fallible, and decidedly more contemporary image of girls and girlhood than previous works.

Book I, Chapter VII, "Amy's Valley of Humiliation," takes its title from John Bunyan's Pilgrim's Progress (1678/1684), which provides a structuring framework for much of the book. Each sister has her "burden," and each struggles to overcome that burden in order to make it to the "palace beautiful." In this memorable chapter, Amy, the youngest March sister, is caught eating pickled limes (the latest fad) in class and is publicly humiliated for breaking school rules.

This source is a part of the Girlhood and Little Women teaching module.