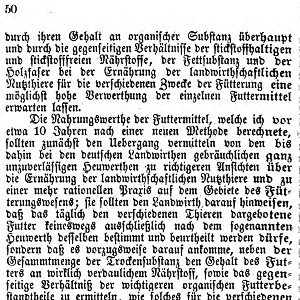 Knowledge knows no national boundaries. Therefore, the history of knowledge also has to move beyond national boundaries to understand how knowledge was produced, moved, and adapted. Telling such a history without the limitations of national boundaries is challenging. To avoid telling a history too broad to be understood and to truly make a point, historians of knowledge often trace one particular area of knowledge or one specific innovation. This then provides the frame for the analysis of the wider historical processes of knowledge production, negotiation, and movement. This module uses sources from Germany, the United States, and Togo to explore the movement and negotiation of agricultural knowledge in the late nineteenth century.