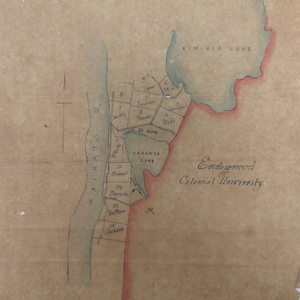 Histories of higher education tend to focus on a single institution – the university biography – or address the subject within the context of the nation-state. These approaches offer granular details and important insights into educational practice, but ‘scaling up’ presents new opportunities to consider institutions that produced (and were the product of) imperially and globally sourced technologies, ideas, and expertise. From the mid-nineteenth century onward, universities became tremendous drivers of globalization and economic development, as well as engines of technological innovation and cultural expression. In this essay, historian Caitlin Harvey outlines how studying institutions of higher education within an imperial or global context can reveal patterns in their development that are not discernible at the level of a single university. At the same time, examining universities together can uncover broader insights about the societies from which they emerged, including how systems of settler colonial governance, empire, and Indigenous dispossession operated, often outside of the logics of the nation-state.