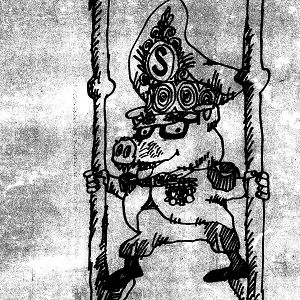 A strength of teaching from a transnational perspective is that it forces us to reorient our viewpoint and consider new approaches to our subjects. This is particularly true when looking at modern Latin American history. New transnational approaches have helped me develop a more nuanced curriculum that looks at diplomacy outside the traditional avenues of power and expands the timeframe of the Cold War. This is an approach that I utilize in my own scholarship on U.S./Nicaraguan relations in the twentieth century and have incorporated into my world history curriculum, pushing me to take a deeper look at marginalized voices in world politics and reexamine the ways in which we periodize history. This module uses three sources from Nicaraguan organizations that challenged U.S. policy in Central America in the 1970s and 1980s to examine transnational connections they helped create.