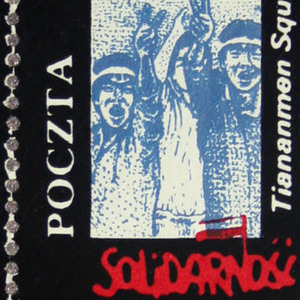 Although China is located quite far from Eastern Europe, dissidents in Eastern Europe identified with the struggles by opposition leaders in China and used images of the 1989 Tiananmen Square uprising to reinforce memories of resistance in Eastern Europe. The primary sources referenced in this module can be viewed in the Primary Sources folder below. Click on the images or text for more information about the source.

This short teaching module includes historical context for the one primary source, discussion questions, and reflections on student responses and engagement.