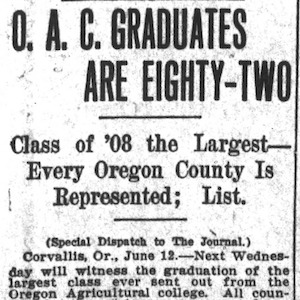 Scholars often study citizenship and denaturalization in national frameworks. The history of legal status and its attendant politics and bureaucratic processes in the United States has long been tied to imperial constellations however. This teaching module begins with a single newspaper article about Muhammad Abdul Rashid, a colonial subject from India, and employs a microhistorical approach to excavate the role anticolonial resistance and American and British imperialisms played in shaping the contours of US citizenship in the early twentieth century. It foregrounds how Indian immigrants navigated the racial prerequisites required for them to naturalize as US citizens as they increasingly engaged with anticolonial resistance. It then explores US and British imperial anxieties that arose over the naturalization of Indian immigrants. In situating the history of US naturalization and denaturalization in relation to empire and the agency of everyday people, this essay invites its readers to ask how the stories of oppressed and marginalized persons, particularly colonial subjects who became immigrants, offer a lens to reconstitute who or what can serve as a vehicle to narrate world history.