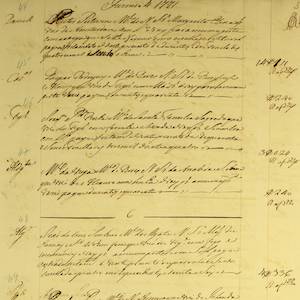 Traditional narratives in American history, especially in colonial history, tend to focus primarily on British policy and British trade networks. Taking a global approach to the maritime trade of British America in the colonial era provides a better understanding of the actual economy, however. British America was influenced by the global economy of the 17th and 18th centuries, which also shaped the political and social changes that defined the colonial era in British America, such as the American Revolution. A global approach allows students to have a fuller picture of these events than more focused regional or national approaches.