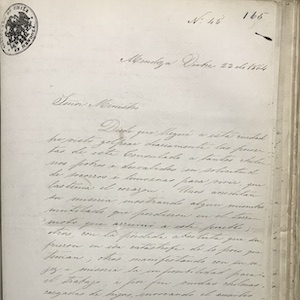 Modern nation-states and transnational mobility – the movement of people, things, and ideas across borders – are two important subjects for historians to study. They are two fundamental features of the modern world and have influenced one another constantly over the last several centuries. In this essay, Kyle Harvey discusses how historians have examined the two by showing how transnational mobility has both supported and challenged states and their claims to power.