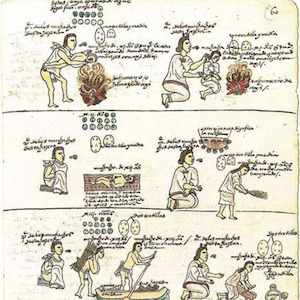 Gender history developed in the 1980s out of women’s history, when historians familiar with studying women increasingly began to discuss the ways in which systems of sexual differentiation affected both women and men. Historians interested in this new perspective asserted that gender was an appropriate category of analysis when looking at all historical developments, not simply those involving women or the family. Gender became a primary focus of many historical studies – and women’s history continued as its own field – and also a method of analysis for all kinds of topics. Gender historians have paid particular attention to certain topics in world history, including the study of studies of movements for women’s rights and rights for LGBTQ+ people, migration, colonialism and imperialism, and the diversity understandings of gender and sexuality around the world.