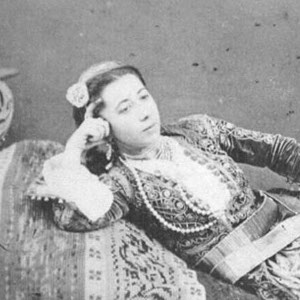 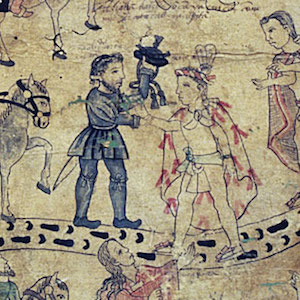 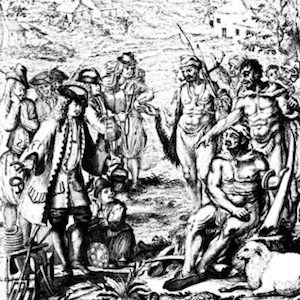 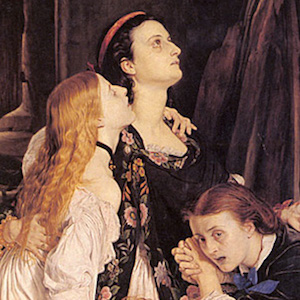 The cluster's first module, Doña Marina, Cortés' Translator, is a case study that focuses on a specific woman in the Spanish Empire, Doña Marina. From 1519 to 1526, Doña Marina provided an invaluable service to Hernán Cortés and the Spanish Conquistadors by acting as their translator. Focusing on this singular historical figure, this teaching module explores the shifting meaning of Doña Marina (also known as Malintzin and Malinche) and how people perceived her actions and life from the 16th to the 20th century. This module allows students to evaluate a variety of different primary sources on a singular person and to explore the complex role this woman had in the beginning of the Spanish Empire in Latin America.

The third module, North African Women and the French Empire, 1850-2000, focuses on colonized women, namely North African women, and the French Empire from 1850 to 2000. Concentrating on the North African States of Algeria, Tunisia, and Morocco, this module explores French imperialism in North Africa and the repercussions French imperialism had for the indigenous women of these three states. This module focuses on the lives of several individual women to articulate the varied responses to imperialism and as a means to dispel many of the negative perceptions about women and gender in Arab and Muslim countries.

The last module, Cultural Contact in Southern Africa, examines the cultural contact between the Dutch Empire and the indigenous populations of Southern Africa, principally the Khoikhoi. This module explores the lives of European, Khoikhoi, and slave women in 17th century Southern Africa and summarizes the main issues affecting the women of each group. While the sources from this period are all written by Europeans and overwhelmingly by European men, the source material provides students with opportunities to investigate the historical groups of people that do not have their known written, historical record.