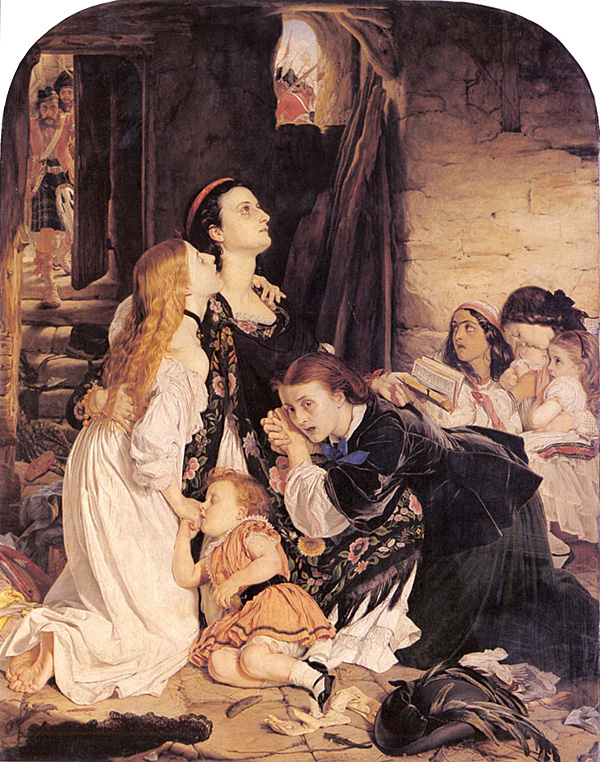 This source is a part of the Women and Empire and the Women in the British Empire, 1800-2000 teaching modules.