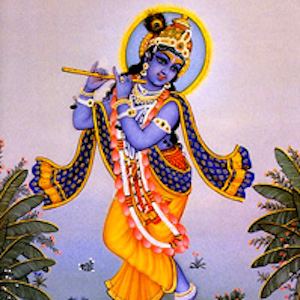 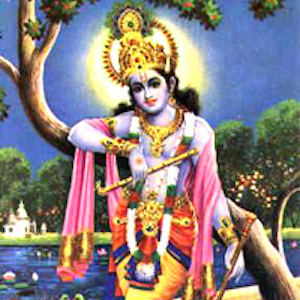 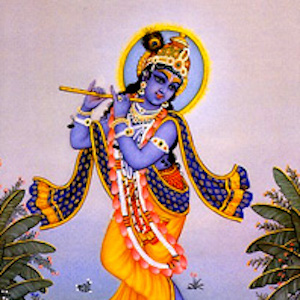 This teaching module outlines the Bhakti Movement - a Hindu religious movement originating in the 6th century CE that was inspired by a number of prominent women poets. The module contains an essay that provides an overview of history and significance of the Bhakti and a number of images and samples of Bhakti poetry. The primary sources referenced in this module can be viewed in the Primary Sources folder below. Click on the images or text for more information about the source.