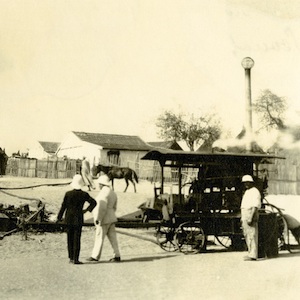 Early twentieth century microbiologists thought of their work as inherently transnational, and world historians have begun to do the same. The West African yellow fever epidemic of 1927-28 offers an exemplary opportunity to study how French scientists and African politicians used imperial and international networks to reimagine colonial public health policies. If we want to understand why French colonial authorities turned from quarantines and disinfection measures towards vaccination programs, we need to study sources from Dakar, Paris, and New York with equal attention. This module uses three sources to do just that.