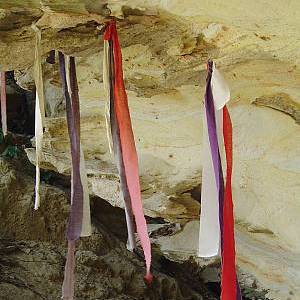 World historians like to focus on large-scale interactions between different regions of the globe. But smaller societies, including some that barely make a dent in most narratives of global interaction, also played an important role in shaping global networks. This essay follows one such story, tracing local valuations of imported textiles among the Mijikenda-speaking communities that lived inland from the port city of Mombasa (in modern Kenya). These small-scale communities do not fit typical categorizations of “global actors” and are largely absent from studies of the pre-modern Indian Ocean world. Yet they influenced Mombasa’s connections to the world, in part through the meanings they attached to imported cloth.