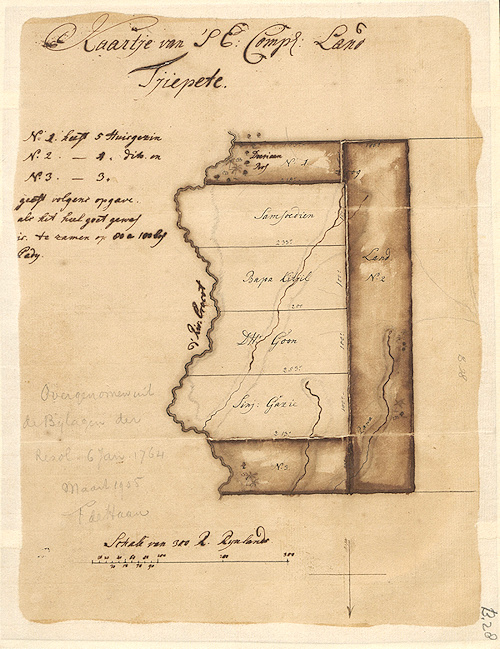 “The Sejarah Nusantara represents an invaluable digital archive for international researchers studying the history of Indonesia and maritime Southeast Asia.”

Developed by the National Archives in Indonesia (Arsip Nasional Republik Indonesia), the Sejarah Nusantara represents an invaluable digital archive for international researchers studying the history of Indonesia and maritime Southeast Asia. The archives includes records from almost 200 years of the Dutch East India Company's (Vereenigde Oost-Indische Compagnie in Dutch, often abbreviated VOC) operations beginning in 1602 when the company was charted up until 1799 when the company was dissolved. The paper archives located in Jakarta comprise 2,000 meters of material and the Sejarah Nusantara site features a digitized selection of this extensive collection. Highlights include:

The particular strength of this collection are the documents originating from Asians themselves, including many local rulers from around the Indonesian archipelago. These documents allow scholars to explore the history of interactions between Asians and Europeans in the early modern period where no one power dominated the region. Negotiation and compromise characterize these interactions as each group or faction looked to leverage their particular advantages.

While no resources on the site have been selected specifically for instructors, the site's various sections have excellent overviews that feature curated primary sources that would work well for students. Searching the site is also an option for teachers looking for specific sources.