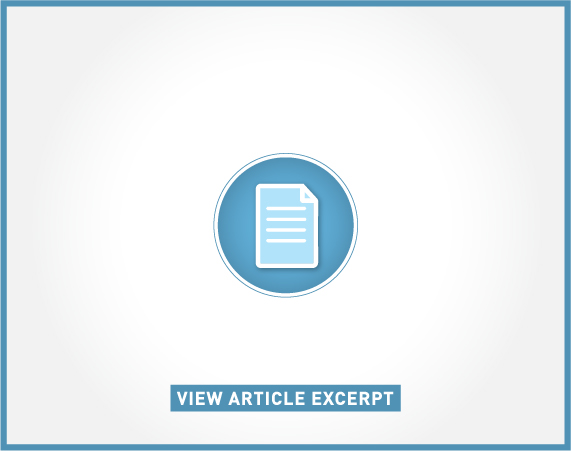 Rover scouting was a branch of the movement for young men in their late teens and early twenties who were too old for regular scout troops but wished to maintain their ties to scouting. It stressed service and leadership while offering a measure of vocational training. South Africa was the only English-speaking African territory in the colonial era to support African rover "crews." Nevertheless, rovering was well suited to African schools where students tended to be older and thus ineligible to join conventional scout troops. One of the central features of the scout and rover curriculum was the "journey" in which a young man learned to be resourceful while traveling by himself in strange and unfamiliar territory. For younger scouts the journey usually took the form of a hike in the country, but Bethuel Mofokong traveled for almost three days by foot, bus, and ferry while journeying from one school to another. Although he does not mention it, the trip must have been particularly difficult in apartheid-era South Africa when the authorities placed strict controls on African travel. It is more than likely that Mofokong's rover uniform made the journey possibly by demonstrating to policemen, officials, and members of the white public that he could be trusted.

A Rover Scout "Journey", 1949, Children and Youth in History.