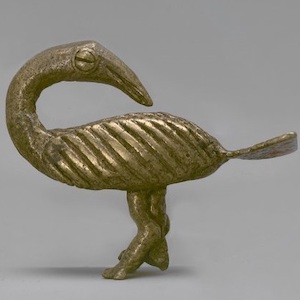 Technology, broadly defined, denotes not only transformative innovations but the whole spectrum of tools, skills and artifacts with which human societies construct their worlds. The impact of technology is symbolic and social as well as material: artifacts have meaning; ways of making and doing embody beliefs and values, identities and relationships. Viewed as a nexus of material, cultural and political elements, technology offers a rewarding analytical prism for enriching world history. One important contribution of recent research in the field is to people the global map with technological actors and ideas beyond the narrow sphere of Europe, conventionally viewed as the crucible of technological creativity. Another is to decenter the West by highlighting the historical significance of south-south relations. Most important, an approach “on their own terms” to past technological landscapes and cultures can expand our technological imaginations, better equipping us to meet the technogenic challenges that face the world today.