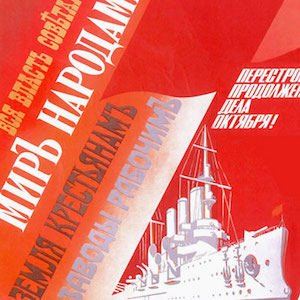 These key slogans for Gorbachev’s economic and political reforms, much like Khrushchev’s earlier reforms, are presented in this poster as a return to the true spirit of the October 1917 revolution. 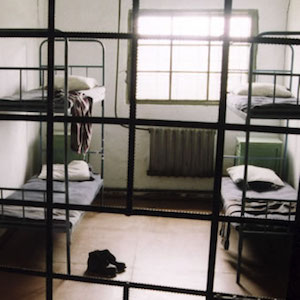 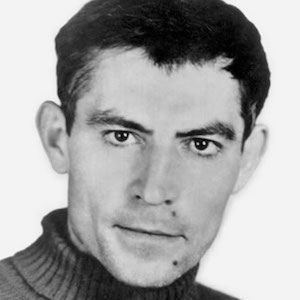 Vasyl Stus and His Grave

Poet Vasyl Stus twice received sentences for “anti-Soviet propaganda.” Nominated for a Nobel Prize in Literature in 1985, he died in Perm-36 on September 5 of that year. This is the camp grave site of Vasyl Stus in 1988. Political prisoners who died in the camps were buried in the special camp cemeteries. 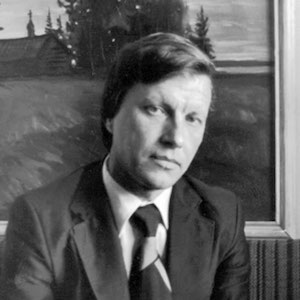 Writer Leonid Borodin received two sentences in the political camps. After a camp term from 1967 to 1972, he received a ten-year sentence in Perm-36 in 1982. A winner of many prizes in literature, he is currently editor-in-chief of one of Russia’s leading journals. 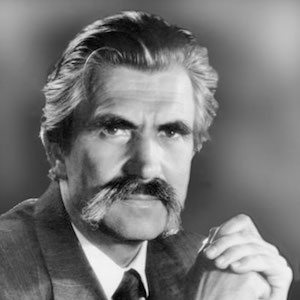 A former Perm-36 prisoner. One of the leaders of the struggle for Ukrainian freedom and independence, he spent twenty-five years in Soviet camps and three years in exile. In 1956 Soviet authorities sentenced him to death for “creation of an anti-Soviet organization” but revised the sentence to fifteen years in the camps. 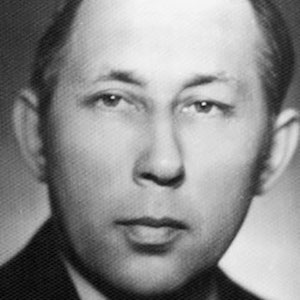 A former Perm-36 prisoner. One of the leaders of the struggle for Lithuanian freedom and independence, he spent two years in a Nazi concentration camp, thirty-five years in Soviet camps, and three years in exile. In 1978 Soviet authorities sentenced him to ten years in Perm-36 for two “crimes.” First, he translated Solzhenitsyn’s book The Gulag Archipelago into Lithuanian. 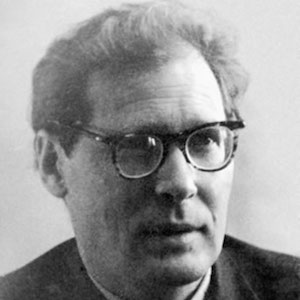 Ivan Kovalev’s father was one of the founders of the human rights movement in the Soviet Union and also a political prisoner at Perm-36.

Prison cell bar from the window of the Perm-36 solitary confinement cell in which human rights activist Kovalev and others were held for lengthy periods for violation of camp rules. 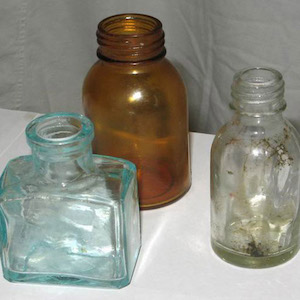 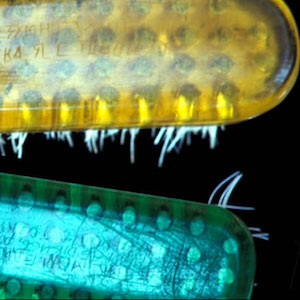 Ivan Kovalev etched a secret love message to his wife, Tatiana Osipova, on a toothbrush so that he could get it past the camp guards. She sent him a toothbrush with her message one year later, after he too had been arrested and sent to prison. 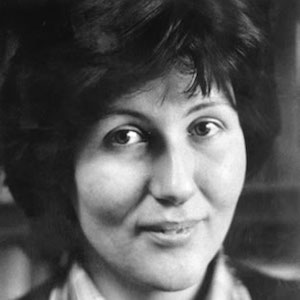 Tatiana Osipova, Ivan Kovalev’s wife, was arrested in 1980 for similar “crimes.” She was an active and vocal member of the human rights organization, Helsinki Group. When her term was over in 1985, the authorities charged her with breaking camp rules and kept her there for two more years.