Peter Kropotkin on the Need for Individual Action 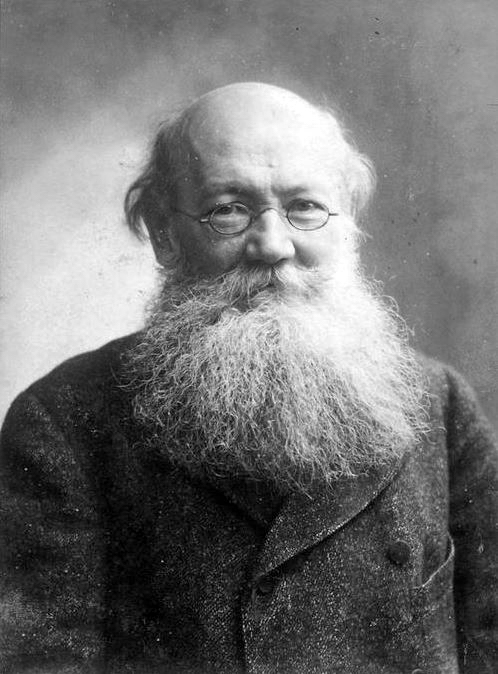 The Russian author Peter Kropotkin (1842–1921) wrote prolifically about the French Revolution and about the ideology known as anarchism. He joined in the Russian revolutionary movement in 1872, was imprisoned by the tsarist state, and fled, escaping to Paris and then Switzerland, where he founded and edited a revolutionary newspaper. When he returned to Russia in 1917 he denounced the Bolshevik dictatorship installed during the recent revolutionary coup d’état. In this excerpt Kropotkin uses the French Revolution of 1789 as his model for revolution more generally.