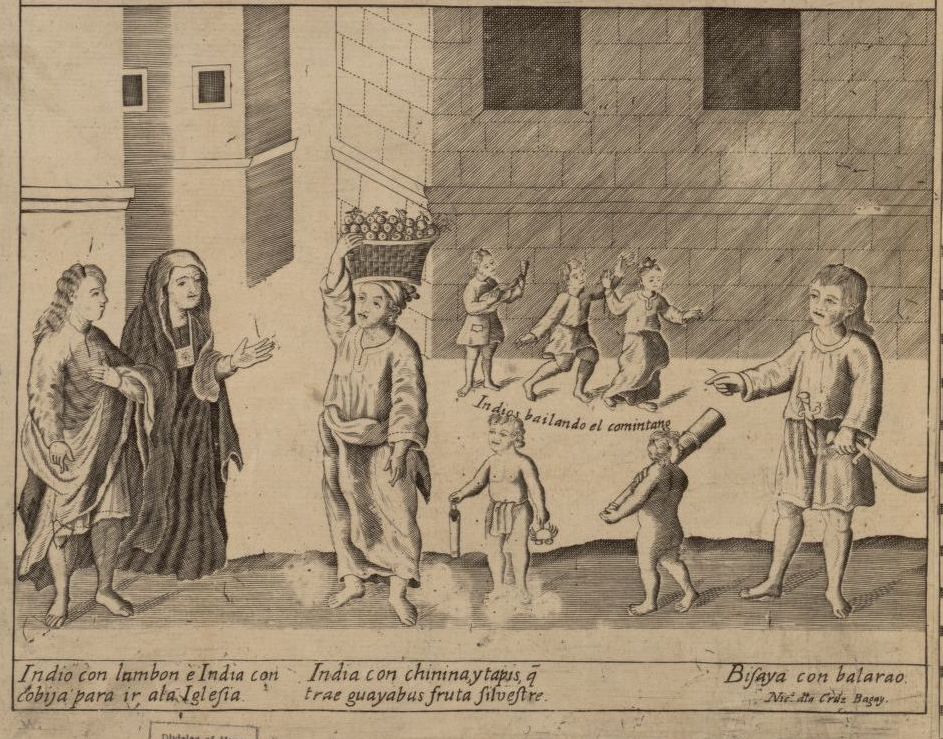 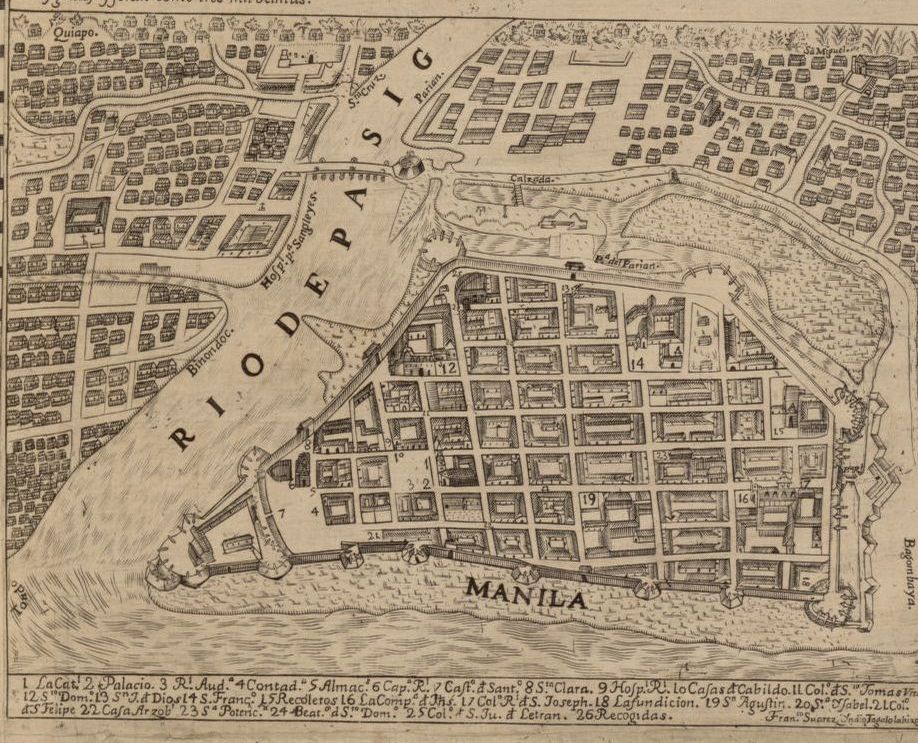 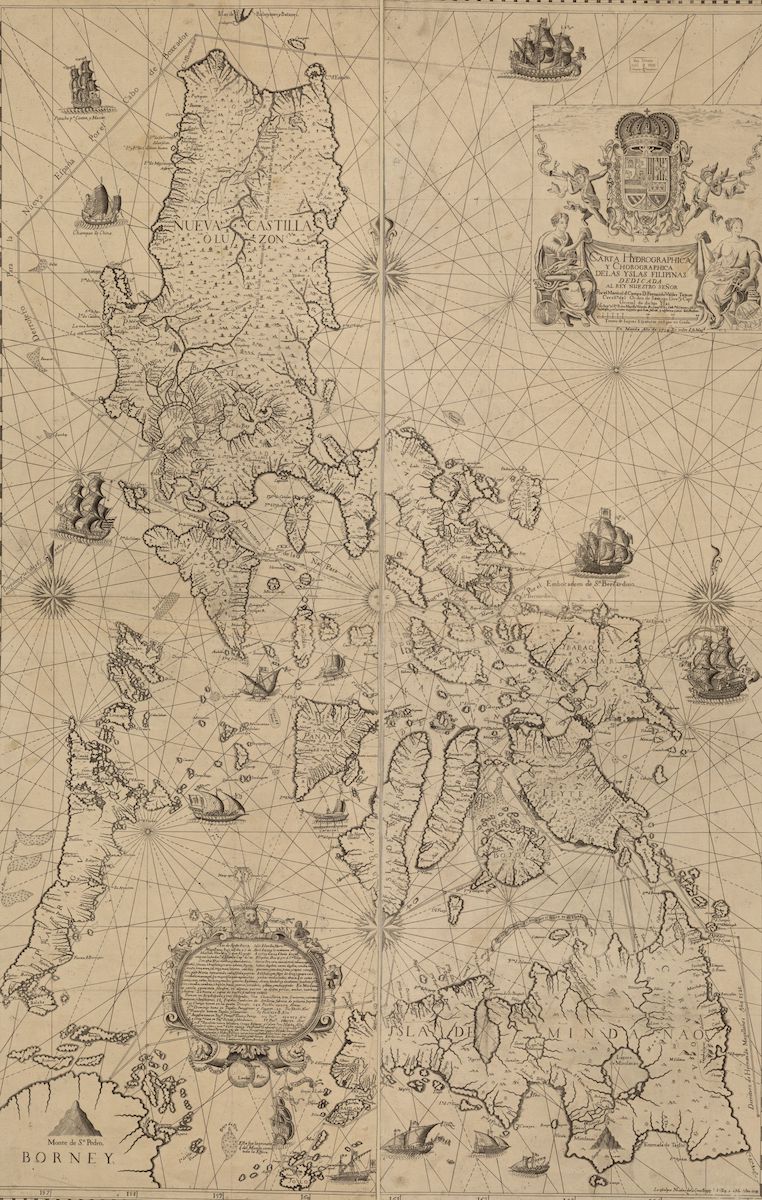 The city of Manila is a perfect place to think about the importance of cities to world history. Founded by Spanish conquistadors on the site of a small harbor town in 1571, Manila provided the specialized spaces necessary for the first truly globe-circling system of imperial exploitation and commerce. Its port, fortification system and surrounding neighborhoods for Chinese merchants forged the final link required to connect the royal court in Madrid with the American silver mining cities of Potosí and Guanajuato, with the Pacific port of Acapulco, with the world’s most prolific artisanal and industrial economies in Chinese cities, with key economic bureaucrats at the Ming court in Beijing. The resulting “silver circle” came about because of separate decisions made in cities on four different continents, yet its importance for global power relations, wealth accumulation, migration, consumer culture, and religion radiated everywhere else, a sign that a “world system,” or some theorists today would call it an “urban planet” was coming into being.

The woodcut illustration and maps in the frieze above this page are details from the amazing "Carta Hydrographica y Chorographica de las Yslas Filipinas" of 1734. Like the work of today's global urban historians, the map allows its readers to move swiftly from intimate street-level dynamics to bird’s eye views of the city to the much larger regional and global geographies that create and are created by the world's cities. This triptych portrays the full panoply of transformations, from the diversification of Manila’s neighborhoods and street life, to the global imperial-commercial-religious power wielded within the city’s “Intramuros” fortifications, to the use of currents, winds, and navigation technologies needed to navigate the World Ocean.

This source is a part of the Global Urban History methods primer.