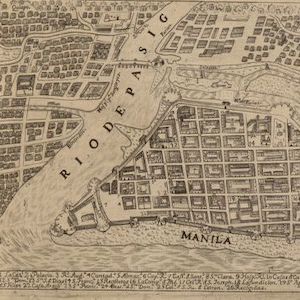 Urban history is a rich subfield of historical scholarship that examines life in urban spaces, how communities within cities interact and coexist, as well as the process of city formation and urbanization. Since cities date from Ancient times and also exist throughout the world, they also provide a valuable lens for world historians to make connections across time and space. In this essay, Carl Nightingale expands on the ways to approach urban history on a global scale and relates how drawing connections among cities provides a compelling lens for exploring world history.