The Interesting Narrative of the Life of Olaudah Equiano: Slave Ship 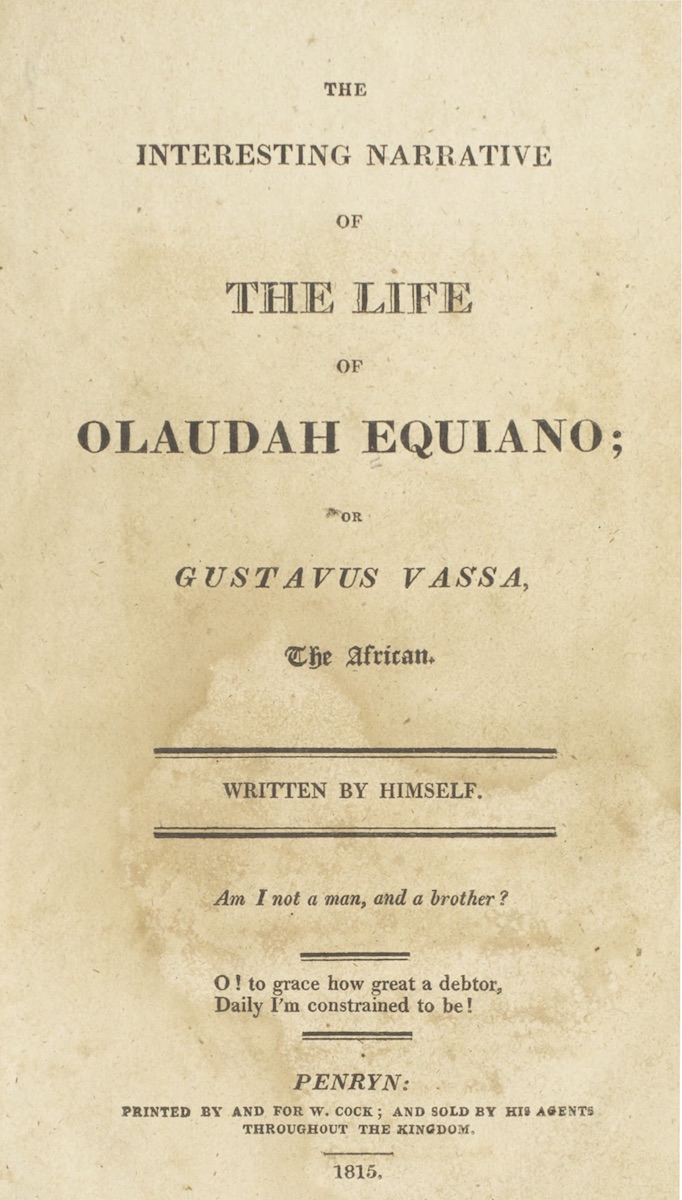 Many Africans who survived the coffles and made their way to the coast had never seen a white man, let alone the ocean or a slave ship. For Equiano, a child of 11, this experience was one he could not understand. What is particularly important about this source, however, is Equiano's placement into the hold of the slave ship. As a child, he should have traveled the Middle Passage on deck, unfettered with the slave women and children. Yet, Equiano was put in the hold with the adults, giving him a different experience entirely.