The Interesting Narrative of the Life of Olaudah Equiano: Slave Auction 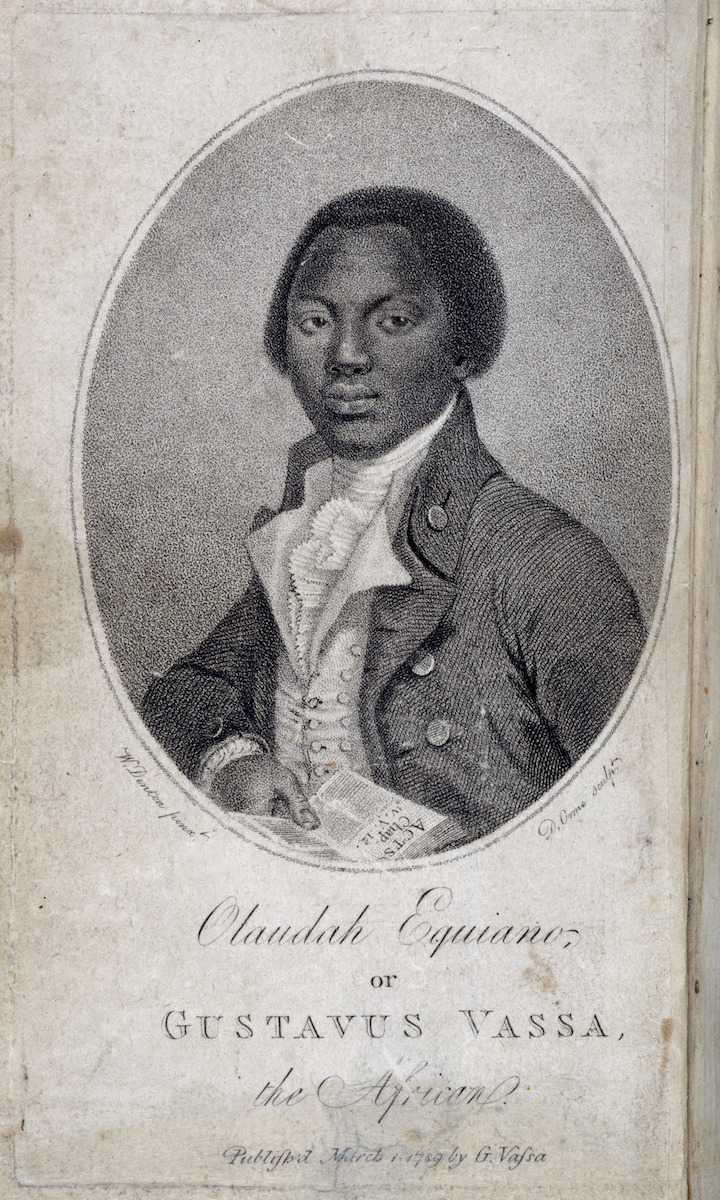 In this excerpt, Equiano gives an excellent description of the auction experience. Once slaves reached their final destinations, the mood aboard ship became more jovial. Many traders gave extra food, allowed the slaves in the hold of the ship to spend extra time aboard deck, and slaves were given hope. Yet, as Equiano shows below, the harsh realities of the auction centers separated slaves from their families and shipmates. Equiano's experience is given in such detail that one can not only feel the desperation in his narrative, but the fear and confusion he felt as well. For children who did not understand what was happening, this experience would be surreal. Although Equiano was only eleven when he was kidnapped into the slave trade, he never forgot his experience.