The Interesting Narrative of the Life of Olaudah Equiano: Kidnapping 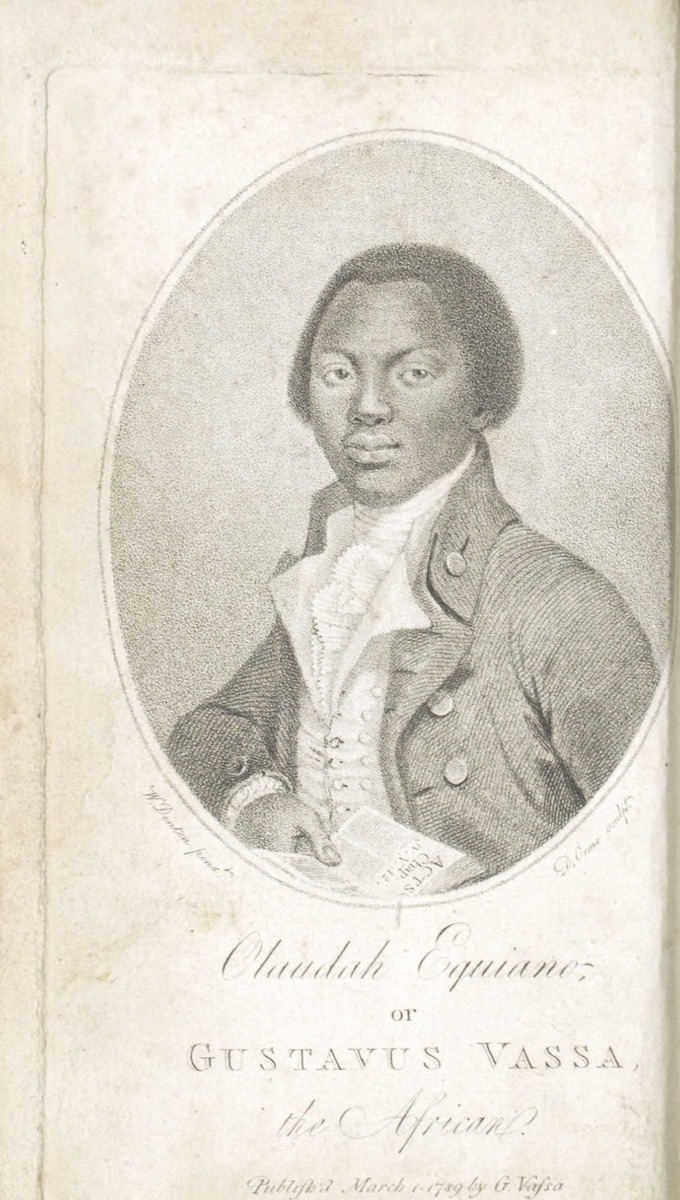 In this excerpt, Equiano gives an account of his kidnapping. While it is not only a particularly detailed account of the kidnapping of a child into the slave trade, several things should be of interest to students. Equiano makes note of several precautions taken to protect African children from kidnapping, which tells us that kidnapping was prevalent enough to warrant such precautions. Of particular importance in this excerpt are the vivid emotions expressed by Equiano as he recounts not only the loss of his freedom, but also the loss of his sister who he never saw again.