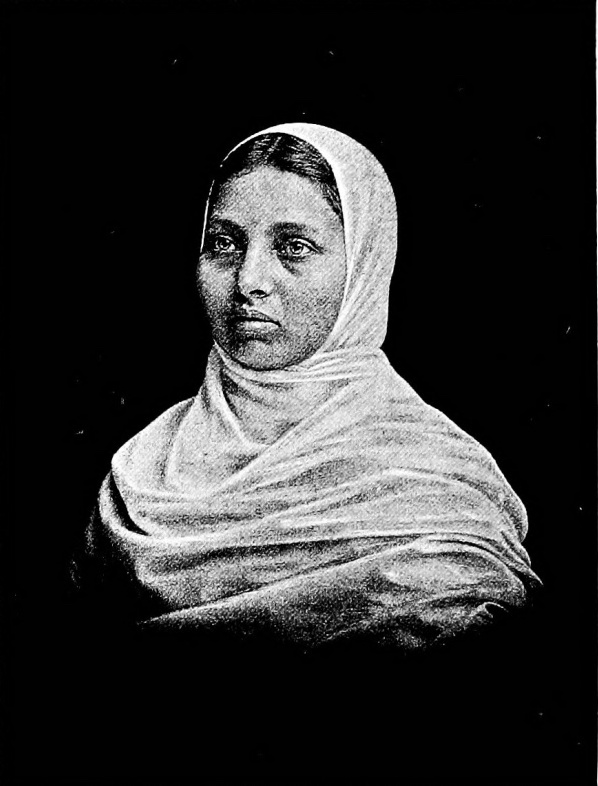 Literacy among Indian women was low during the 19th century, and so primary sources written by Indian women are rare for this period. One notable exception is Pandita Ramabai (1858-1922), an influential Indian woman social reformer from Maharashtra in western India. Her unorthodox brahman father educated her so that she earned the title of pandita, because her knowledge of Hindu religious texts in Sanskrit was deemed equal to that of male pandits or scholars. Widowed at the age of 24 shortly after her one daughter was born, Ramabai traveled to England in 1883 to seek medical education. During her stay there, she converted to Christianity and decided that her life's mission was to educate and train Hindu child widows to be autonomous women. In February 1886, she sailed for the United States initially to attend the graduation of her cousin, Anandbai Joshi, from the Women’s Medical College of Pennsylvania. Ramabai wrote The High Caste Hindu Woman in 1886-87 to raise funds in the United States to pay for her expenses there and to build an endowment for her future work in India. In this excerpt from the chapter in her book on widows, Ramabai argued that claiming legitimacy for the self-immolation of Hindu widows resulted from an erroneous interpretation of one word in the Vedas.