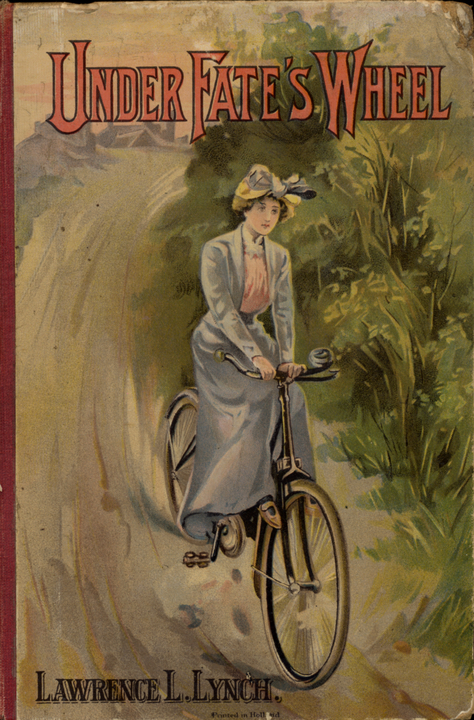 “The subjects covered are diverse and include commentaries on such topics as nature, native-white relations, emancipation, imperialism, social and sexual mores, wet nursing, Christianity, and women’s suffrage. ”

This project is a collection of works by female authors extending from the 17th to the 20th centuries organized into seven broad categories: Genre Fiction, which allows users to access a database of roughly 300 novels by British and American writers between 1860 and 1920; Early Modern through the 18th century, which contains such materials as Queen Elizabeth I’s Speech to her last parliament and Margaret Cavendish’s seventeenth-century poetry; and small collections of Early 20th Century Literature, World War I Poetry, and Native American writers. There are also sizable collection treating Abolition, Freedom, and Rights and Women’s Advocacy. Most of the texts on the site are in English and originated in the United States and Great Britain. The 17th, 19th, and early 20th centuries are well represented here, but curiously, much less material is collected from the 18th century.The subjects covered are diverse and include commentaries on such topics as nature, native-white relations, emancipation, imperialism, social and sexual mores, wet nursing, Christianity, and women’s suffrage. The site’s entire body of writing is ostensibly searchable by keyword, but this feature was not functioning when verified by this reviewer. (For instance, searches within the “Genre Fiction” category for all of the following terms turned up no results: Genre fiction is meant to be searchable but none of the search terms this reviewer attempted (adultery, bicycle, friendship, fashion, travel) returned any hits.

The potential for instructors to design comparative assignments for students exists on the site, then, whereby, for instance, students could compare perspectives of race expressed by 17th-century English authors to those of their contemporary counterparts in the United States, students could examine the differing connotations of “empire” to a 17th-century English poet and a 19th-century American suffragette. Nonetheless, given the dysfunctionality of the “search” feature, instructors may have to do a little prior legwork prior to developing such assignments to ensure students are using appropriate texts for such comparisons.

A second shortcoming of the site is the absence of historical frameworks within which readers can place the authors and interpret their writings. Teachers who are unable to do further contextual research will have to restrict their classroom use of these documents to close readings of the sources themselves. One set of reference materials does exist on the site: a collection of nine essays written by Emory University undergraduate and graduate students introducing some of the individual works or genres covered on the site, including Kate McPherson’s well-done introduction and notes to “The Countess of Lincolnes Nurserie,” a 17th-century treatise on wet nursing which can be used to engage students to consider how motherhood or the female body was viewed in this period in comparison to our own.