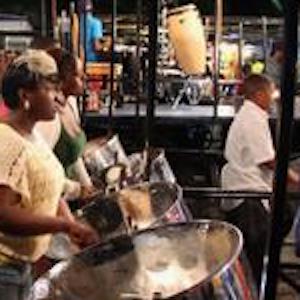 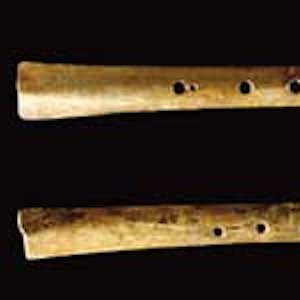 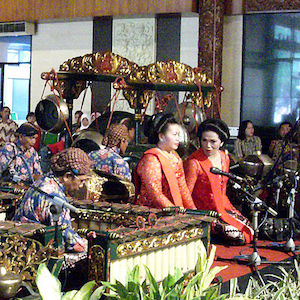 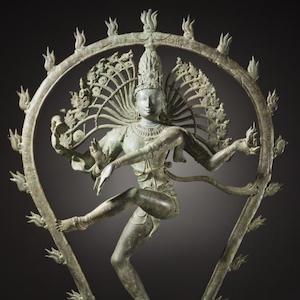 Everywhere you go, there it is.

Even when we are not listening, music is around us. It blares from radios and headphones, kicks off sporting events, energizes crowds at demonstrations, and intrudes on our shopping experiences. Just now, a tune tinkling from a passing ice-cream truck interrupted the writing of these words. The commercial marketing of recorded music has been a fact of life since the early 20th century. Its inescapable presence reminds us how music shapes almost every moment of our waking lives.