Yamamoto Shunshō’s The Tale of Genji 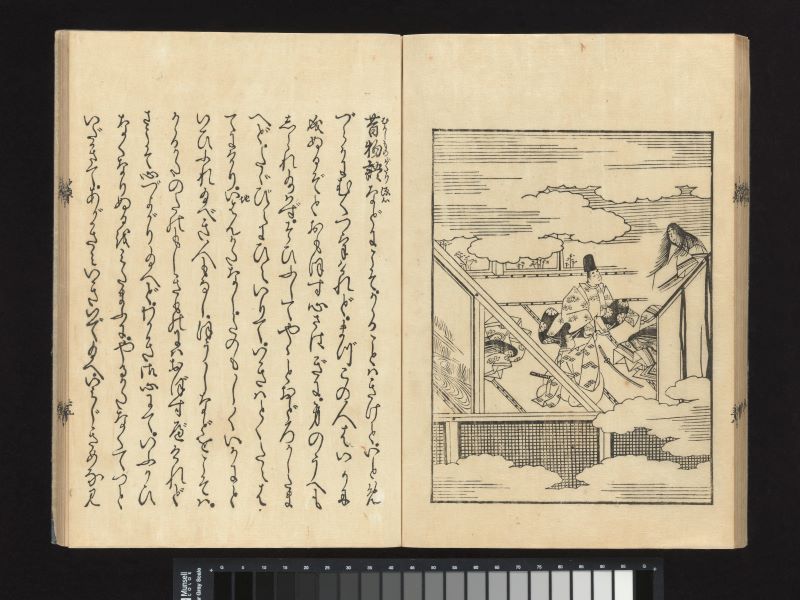 The Tale of Genji was originally written in a highly complex and archaic court language, and was therefore difficult to read without specialized study even a century after its completion. However, in the early Edo period (1615-1868), it became more widely accessible thanks to texts of the entire story, digests, and handbook-style synopses. Yamamoto Shunshō designed one of the earliest mass-produced illustration of The Tale of Genji with woodblock prints. Yamamoto Shunshō’s work is twenty-four woodblock-printed volumes of ink on paper, and though Genji was not translated into modern Japanese until the early twentieth century, it has remained a staple work in the Japanese literary canon.