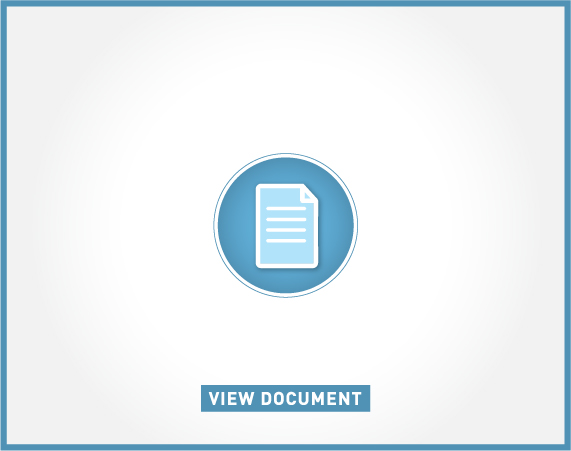 This grievance was signed by a certain Madame B*** B*** whose identity is unknown. The provenance appears to be Normandy. Another version of this text, located and republished in the late nineteenth century, is signed by Marie, veuve de Vuigneras, also from Normandy. According to contextual evidence, this document followed the convocation of the Estates–General and the call for the collection and presentation of grievances, and its opening in early May 1789. In the royal edict of late January 1789, stipulating the conditions for elections, women of the First and Second Estates (clergy and nobility) were allowed to vote for representatives by proxy; but property–holding women of the Third Estate, widows or adult unmarried daughters, were not. Here Madame B***B*** addresses men, at once praising their potential for vision and justice, but at the same time blaming them for their historical subordination and misuse of women. Her appeal for representation of women by women in the Estates–General is followed by a sharply worded protest against the double standard of sexual morality. For this writer, the personal is highly political.