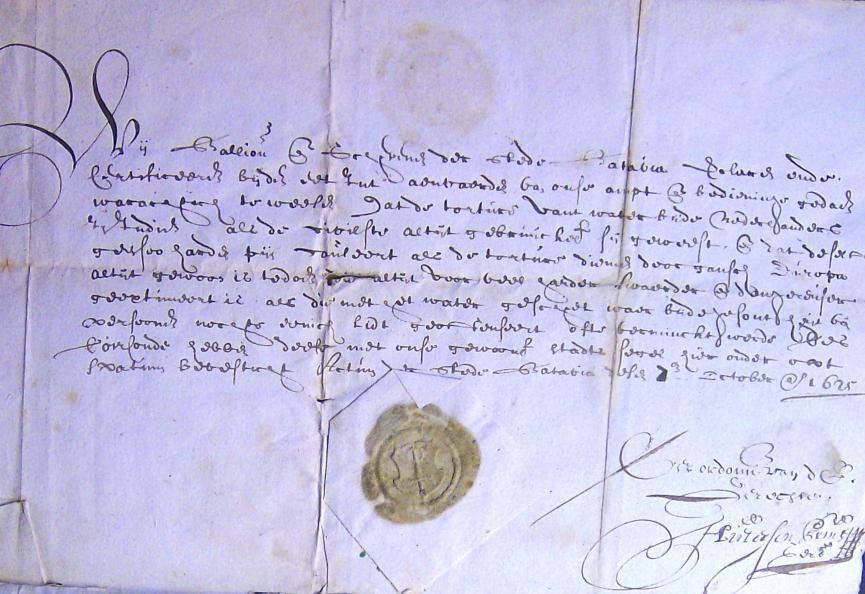 The Amboyna trial was a famous conspiracy case that took place in 1623 when a group of Japanese mercenaries were accused of plotting with English merchants to seize control of a Dutch fort on a remote island in Southeast Asia. Despite occurring thousands of miles away in an unfamiliar part of the world, the trial on Amboyna swiftly escalated to become one of the most famous legal cases of the age in Europe and the subject of a long-running dispute between the Dutch and the English governments. The case is notable because it provides a window into the fear and paranoia that was such a ubiquitous companion to European colonial empires.

One reason why the controversy around the trial has continued for so long was because of the Dutch officials’ use of torture to extract confessions, most notably the use of the “torture by water” or waterboarding. The two sides fought over the legality and the efficacy of waterboarding. For centuries, English writers have condemned the Amboyna case for violating the rules of Dutch justice. In reality, however, torture was legal in Dutch colonial possessions, in the Dutch Republic, and across much of Europe during this period. Although legal, additional pieces of evidence, sometimes known as half proof, were required before torture could be employed. As the term suggests, half proof was a level of evidence that existed between a general suspicion and full verifiable proof, which generally meant the testimony of two eye witnesses. There was, however, significant gap between this and the reality of legal trials in this period. As English writers moved to undercut the whole basis of the Amboyna case, Dutch East India Company officials were compelled to defend their use of waterboarding.

In this memorandum, the senior legal official in Batavia, the bailiff, responded to English complaints about waterboarding. He explained, first, that torture was common and was used widely (and legally) across the Dutch empire in Asia. He also attempted to distinguish waterboarding from other kinds of more severe torture. In this way, he asserted “that the torture with water” is the “most civil” of all such techniques because it causes “less pain than the torture generally used across Europe, which is always considered more severe, heavier and more dangerous than the one with water, in which neither the health of the person nor any limb of their body is hurt or mutilated.” Thus, this document asserts that waterboarding was fundamentally different from other kinds of more brutal torture that might result in the breaking of bones or the severing of limbs.