The Story of the Stone 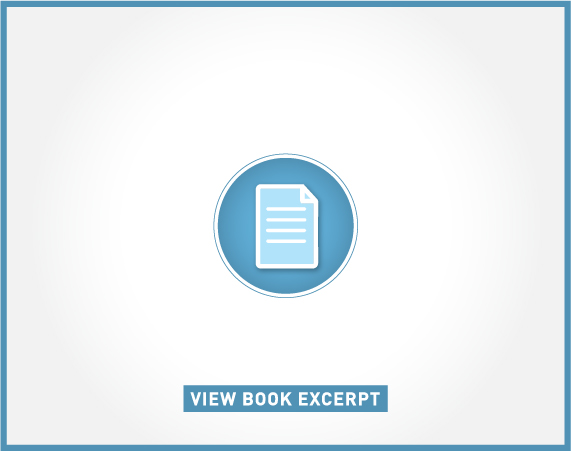 Many adult voices advocated the need for a good moral upbringing as part of a rigorous education for children during the later Ming and Qing dynasties, an aspect seen in the primers that were repeatedly published during this period. Yet other realms of popular literature caught the attention of a broad class of educated elites. Here we also find rich descriptions of childhood that complicate a moralistic tone. One of the most famous novels of the period is The Story of the Stone (also known as Dream of the Red Chamber) by Cao Xueqin (d. 1763). Cao offers an extended tale of a grand family in the 18th century that focuses upon two young characters, the young heir Bao-yu and the beautiful Dai-yu, amidst a rich narrative of family intrigue, daily life, and culture. In the selection offered here, we gain a view of Bao-yu's own life as a young and poetic lad who embraces life in the quieter quarters amongst his female cousins and their maids. Here we see a vision that celebrates diverse joys and, perhaps, satirizes the staples of a proper Confucian upbringing.

Cao Xueqin, "The Story of the Stone," 18th Century, Children and Youth in History.

"The Story of the Stone," in World History Commons, https://worldhistorycommons.org/story-stone [accessed November 26, 2021]