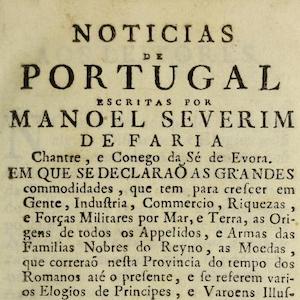 The story of colonialism in the early modern era is generally told as one of adults—and primarily adult men—exploring, conquering, and transporting goods and ideas. Historians of women have made it increasingly clear that women are also important actors in this story, but children and adolescents have received little attention. They were also involved, although primarily as members of families, so it is difficult to find much information about them. Orphans were a different story, and they offer an unusual opportunity to see how children fit into the plans and realities of colonial expansion. The primary sources referenced in this module can be viewed in the Primary Sources folder below. Click on the images or text for more information about the source.