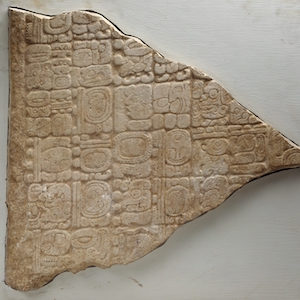 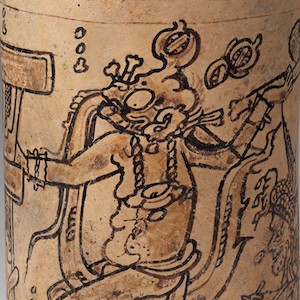 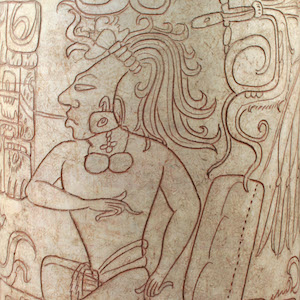 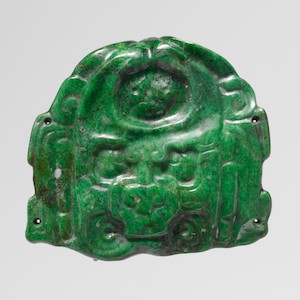 In the period from 200 to 900 C.E, which scholars later labelled the Classic Period, the Maya developed the most complex writing system in the Americas, a script with nearly a thousand characters (termed “glyphs”) that represent concepts and sounds, which over the last fifty years has been largely deciphered. Classic Maya writing was painted or inscribed with large glyphs in public places where it could be easily seen, on books made of treated tree bark, on dishes and cups, and on smaller objects made of valuable materials designed to be worn or diplayed. Many of the surviving large-scale inscriptions are historical documents recording events in the lives of the Maya kings, queens, and nobles. Others relate to the two cyclical calendars used by the Maya to determine the proper times for religious rituals, one of them cyclical and the other linear. This module includes four examples of Maya writing, one of which led to frenzied claims that the Maya had predicted the end of the world or a great transformation would come December 21, 2012. (Spoiler alert: They hadn’t; it didn’t.)