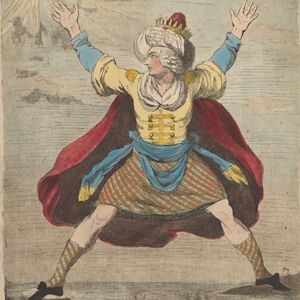 The study of world history has often overlapped with scholarship on empire and imperialism. The global interactions engendered by empire have given rise to lively debate and even controversy about the nature of imperialism, its economic and political underpinnings as well as its impact on states, societies, and ecologies. This essay considers the beginnings of the British Empire in India and the relationship between imperial state formation and world history. It does so by examining how imperial agents and observers understood, debated, and shaped the increasingly global expanse of the British Empire. Thus, this essay highlights how global imperial connections were forged and emerged as subjects of contestation.