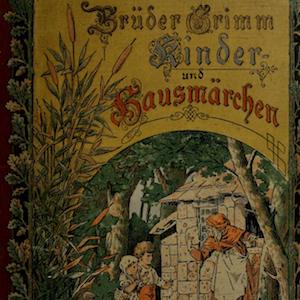 Folktales and fairy tales are excellent resources for dealing with historical topics related to children and youth. In the first place, the genres themselves are often associated with children and childhood, especially since editors, writers, and pedagogues in 19th-century Europe began presenting folktales and fairy tales as tools to be utilized in the moral and cultural education of children. Secondly, the child characters in these traditional narratives also reveal how children and childhood were perceived by the societies that produced or adapted the tales. The primary sources referenced in this module can be viewed in the Primary Sources folder below. Click on the images or text for more information about the source. This short teaching module includes guidance on introducing and discussing the one primary source.